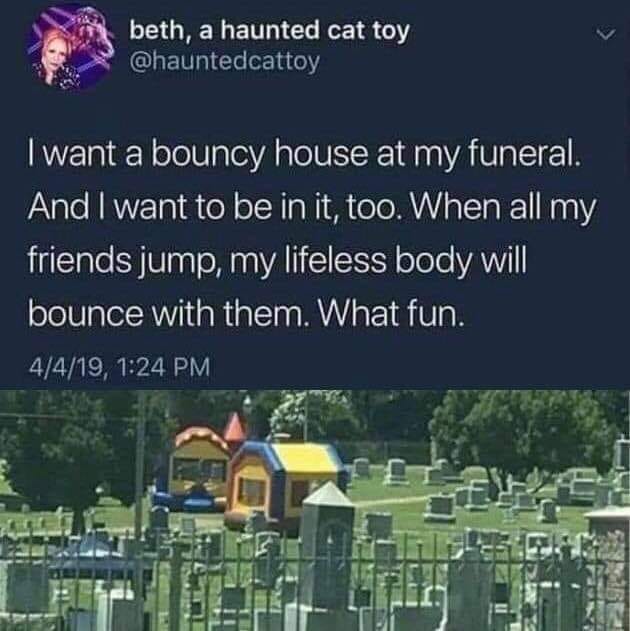 I want a bouncy house at my funeral. And I want to be in it, too. When all my friends jump, my lifeless body will bounce with them. What fun.
- Matias Vittola on Facebook

Elvis Costello & The Imposters
The Boy Named If
(2022) 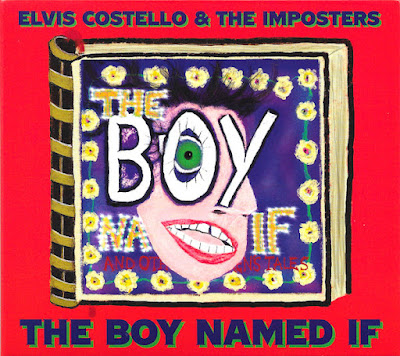 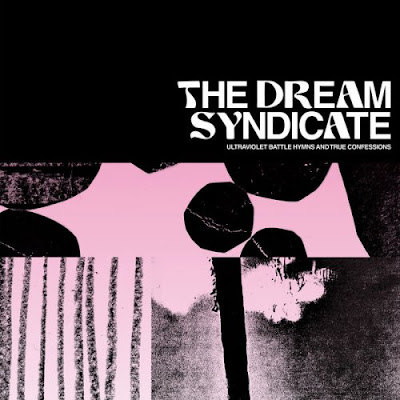 Email ThisBlogThis!Share to TwitterShare to FacebookShare to Pinterest
Labels: The Dream Syndicate, USA 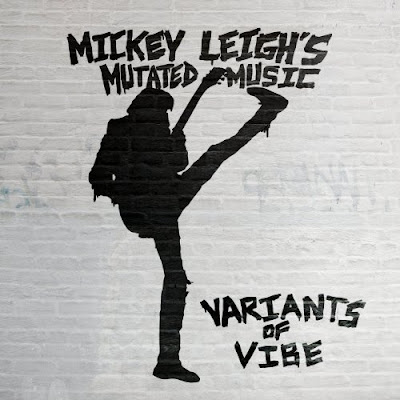 The crackle of electricity, and the patter of rain drops on the stone walls and terracotta roof give an eerie feeling when combined with the dank laboratory that houses various experiments. Give yourself a bit of liquid courage, and step forward to embrace a little bit of darkness in Frankenstein Day.

Frankenstein recounts the story of Victor Frankenstein, a scientist who experiments with the creation of a human-like creature. This tale is considered the predecessor of modern-day science fiction. It is a story that everyone knows about. In the novel, the creature who is rejected by everyone and hatred because of its appearance does not actually have a name. However, it is called Frankenstein in modern culture after the creator. Despite everyone believing that Frankenstein is a monster, he is an emotional and intelligent being who simply wants to be accepted by others. There are a lot of people that can relate to this in some way or another.
The author, Mary Shelley, described Frankenstein as the following in her 1818 novel:
Shelley also gave us a great insight into Frankenstein’s personality. She described the monster to be an emotional and sensitive creature whose only goal in life was to share with another sentient being like himself. In the beginning, everyone rejects the monster. Even when he was born, his creator was horrified. He sees his own reflection, and he too ends up being repulsed by his own appearance. He wants to find acceptance and love. He has a very eloquent and articulate way of speaking. He can read and speak both French and German by the time he is 11 months, and he dresses himself virtually straight after he has been created. 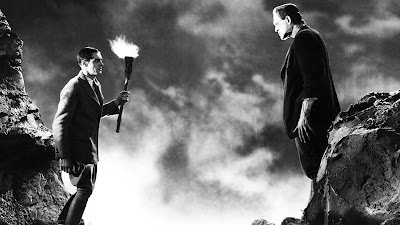 Despite the gloomy weather and almost horrific atmosphere, the experiment comes to life after bolt of lightning is directed through the body of the stitched together cadaver. This experiment was done to imbue life into the cadaver, and worked. Dr Frankenstein, with his knowledge of chemistry and other sciences, created an unknown method to give life to matter that was not living before. This is the first stepping stone to his creating the monster that is called Frankenstein, despite it being referred to in the book as just the Creature. However, on the creation of the creature, the good Doctor Frankenstein is repulsed by his creation, and banishes it as he himself flees.
During the course of the novel, the Creature wanders, learns to read, write and speak rather well, learning while hiding near a cottage in the woods from overhearing the speech and reading from some books it had found in the woods. After befriending the blind father of those in the cottage, it is introduced to the family and after being rejected again, it burns the cottage in a fit of rage.
Seeking out the doctor, it finds him, and demands that he make it a bride as it deserves happiness. After assembling the laboratory and a bride for the Creature, Dr Frankenstein destroys the body when he sees the creature watching in a window. Enraged, the creature tells the doctor that he will be there on his wedding night. Fleeing the area, Dr Frankenstein meets up with his intended, and Frankenstein makes plans to defend himself and his betrothed from the creature. Having her stay in their room, he goes out to deal with the creature, only to look up to the window and be mocked with the corpse of his wife.

Sit down and enjoy the original Mary Shelley tale. A strong book with science fiction and horror aspects, along with some romance and action. Maybe sit and try to understand why the Creature did what it did, and if you would have done the same. Or maybe, dress up as the Creature and see how many folks you could get scared at the visage of you wandering around.
There has been a lot of film and TV adaptions of the book as well. So, if you are not the reading type, don’t worry, you can grab some popcorn and watch the film version instead. Or, if you have already read the novel and you don’t fancy picking it up again, why not read some of the other literary work that Mary Shelley has done? She was written a novel called The Last Man, as well as a number of historical novels, travelogues, and short stories.
Did you know that there have also been a number of different video games that have been based on Frankenstein? This includes Monster Force, Marry Shelley’s Frankenstein, Frankenstein’s Monster, Frankenstein: Through the Eyes of the Monster, Frankenstein: The Monster Returns, Frankenstein, and Dr. Franken. So, if you are a fan of video games, why not celebrate Frankenstein Day by trying out one of these games if you have never played them before?
There have also been so many different portrayals of Frankenstein in history, so you can explore these in further detail. This ranges from Harry Wilson playing Frankenstein in the 1958 Frankenstein’s Daughter to Spencer Wilding’s portrayal in the 2015 Victor Frankenstein.
- Days of the year: August 30, Frankenstein Day